Black Students for Black Action (BSBA) was formed in 1968 to represent the interests of black students on campus. Membership in BSBA was restricted to black students and caused a large uproar amongst many members of the student body who cried reverse racism and even started a white student’s group (called OASIS). Active into the 1970s, BSBA boasted the membership of every black student that attended Lake Forest College. BSBA had economic autonomy from the other student groups, and was funded by the mandatory activity fees that black students paid the school. In comparison to most other active LFC student groups at the time, BSBA was much more radical and practiced direct action. They organized tutoring programs on the Southside of Chicago, high school outreach for local black students, a Big Brother program for black freshman, African cultural programming, seminars and talks, and committees to improve on financial aid, inclusive curriculum, and the search for black faculty. The most notable activity of the BSBA from 1968-1971 was the hiring of black staff and faculty. In 1968, there was not a single black faculty member at LFC. BSBA had to fight bitterly for the next three years to force the administration to take the search seriously. They eventually succeeded in their goal of a proportional black faculty to student ratio. 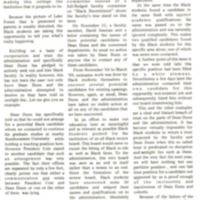 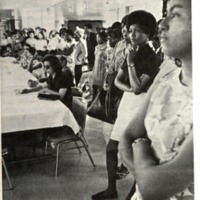 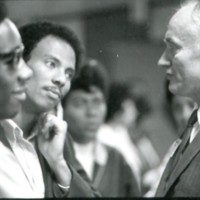 BSBA faces off with administration 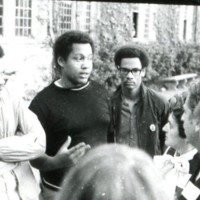 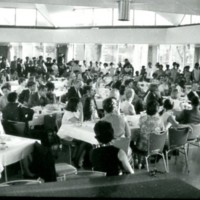 Scene of the banquet 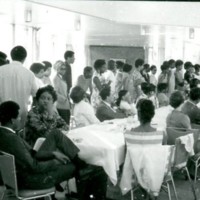 In 1969, BSBA staged a walk-in at the Parent's Banquet, where they read a statement about the failure of Lake Forest College to follow through with their promises regarding the hiring of black faculty. This statement included a list of demands that BSBA felt would accelerate the process. Fed up with the inaction of the administration, black students made the issue something they could no longer ignore. At the time, the student power movement was gripping the country, and student occupations of college buildings or rioting was a tactic used at many schools to force policy change. Fearful of the same happening at Lake Forest College, the administration caved to many of these demands.

Black Students for Black Action started putting out a newsletter/literary journal in 1968 called the Black Rap. Students could submit artwork and writing to be published alongside campus and world news. The Black Rap was circulated in over 500 schools and colleges around the country, as well as in China, North Vietnam, Cuba, and many African countries. 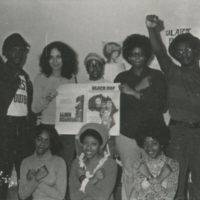 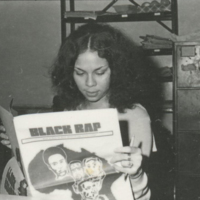 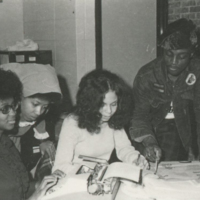 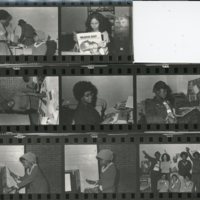 Photos of the Black Rap Staff 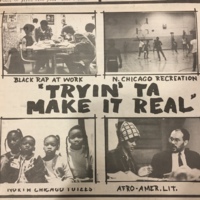 Excerpt from the Black Rap about BSBA activities 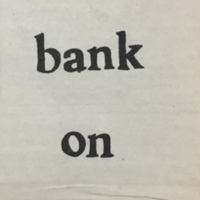 Statement in the Black Rap 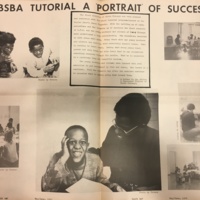 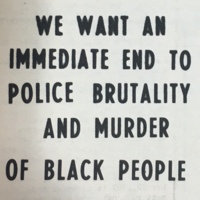 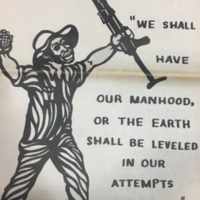 Cover from the Black Rap