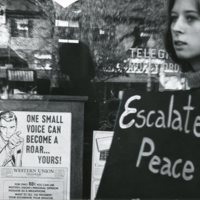 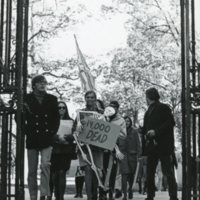 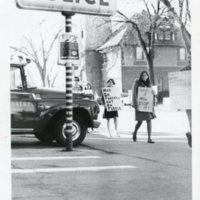 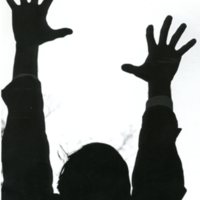 The first protest in Lake Forest was held in October 1967, in solidarity with a march in Washington D.C. Over 100 students, faculty, and community members marched on Market Square in downtown Lake Forest. When the students who organized the march attempted to get permits from Lake Forest City Hall, they were told that the City of Lake Forest didn’t have any sort of permit for a protest because there had never been one before. The protest was peaceful and was received largely positively by the community. For student organizers, this was a watershed moment for Lake Forest College. Students started holding protests frequently, and slowly, more and more students began to participate. 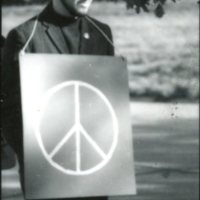 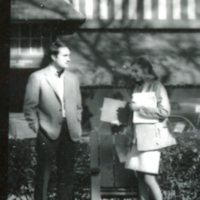 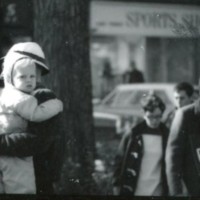 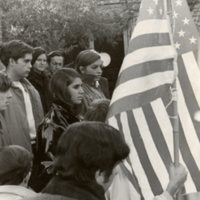 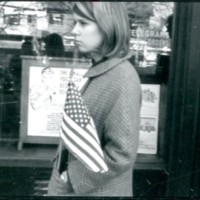 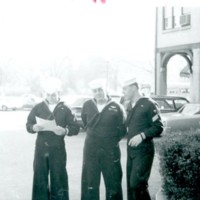 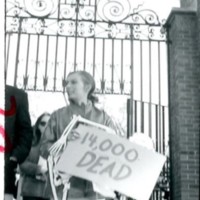 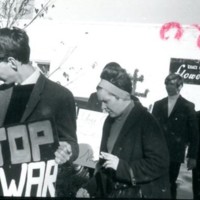 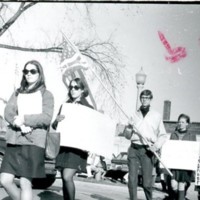 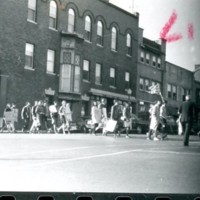 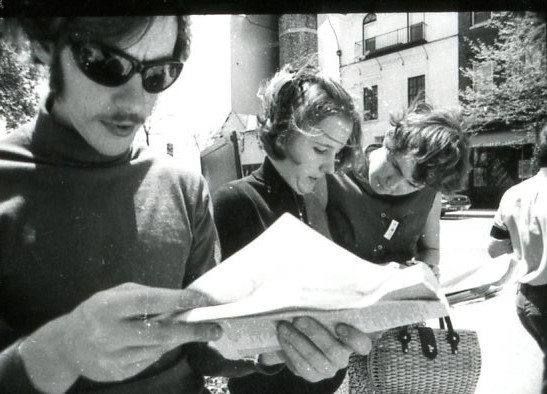 On the weekend of May Day in 1969, students gathered in downtown Lake Forest to read aloud the names of the over 35,000 dead in the Vietnam War, which took over 12 hours. The city of Lake Forest would not allow the protestors to use megaphones, citing "noise pollution", so twenty students spoke at once, filling the streets with the names of slain American soldiers. 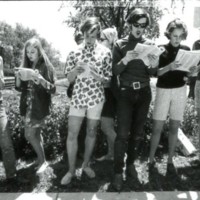 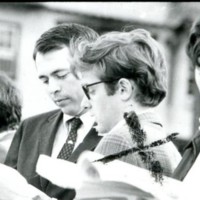 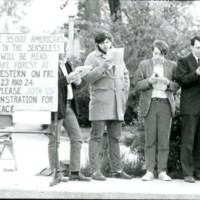 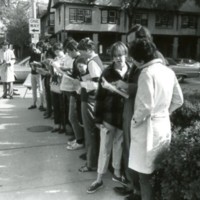 Students in process of name reading 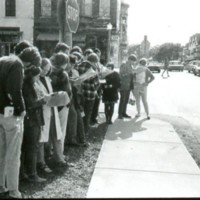 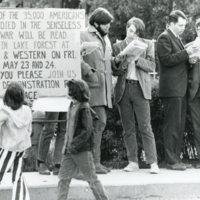 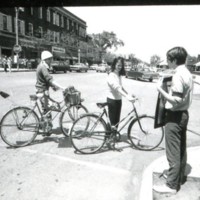 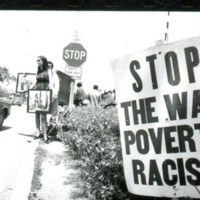 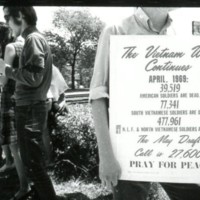 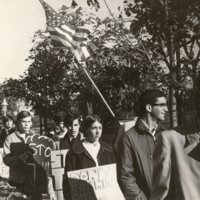